Kyrgios and Tomljanovic will both represent Australia at the inaugural tournament from December 29 to January 8 after dating between 2015 and 2017.

They reportedly went their separate ways after Kyrgios was seen leaving a London nightclub with two women in 2017, after which she scrubbed him out of her Instagram page.

The 2022 Wimbledon men’s singles finalist now dates Sydney-based influencer Costen Hatzi, and the loved up pair are tipped to get married and start a family as early as next year. 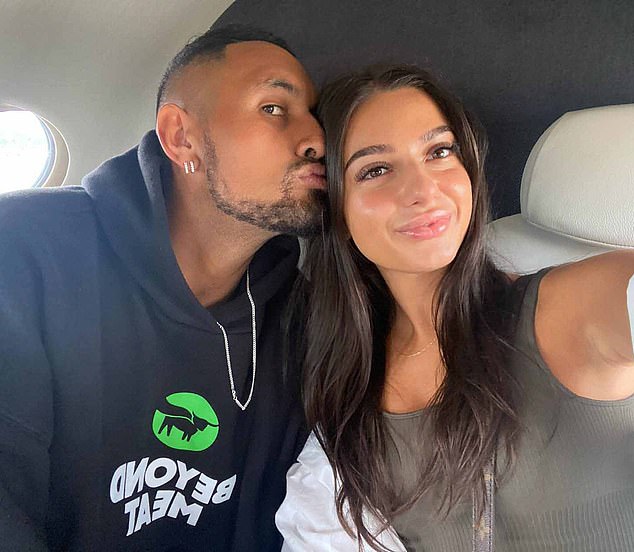 Kyrgios, 27, now dates Sydney based influencer Costen Hatzi – and the loved up pair are looking to start a family as early as next year

He is attempting to have the common assault charge dismissed on mental health grounds.

The 27-year-old will next appear in the ACT Magistrates Court in February.

Tomljanovic was disappointed when asked if she was an alleged domestic violence victim at the hands of Kyrgios after losing to Kazakhstan’s Elena Rybakina at Wimbledon in July.

‘I’m not really aware of exactly what’s being said about his past relationship and the allegations,’ she said at the time.

‘It’s been a while since our relationship ended. I’ve always kept my relationships very private. I would like to keep it like that. 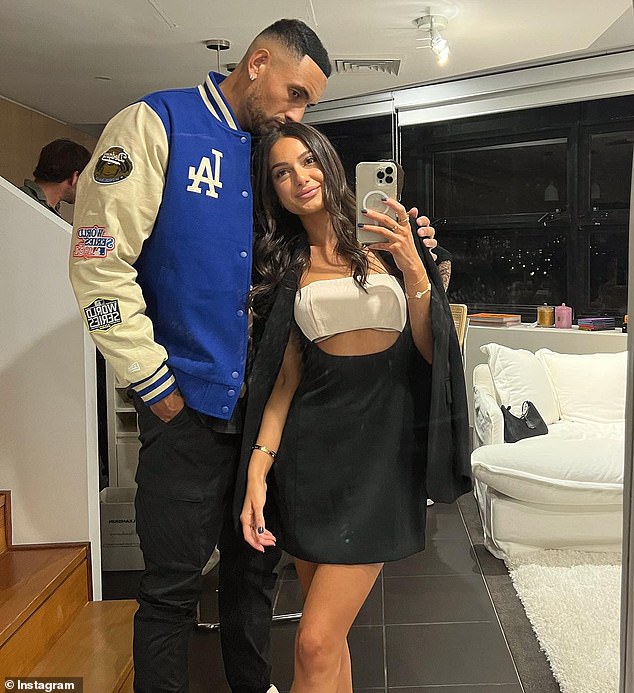 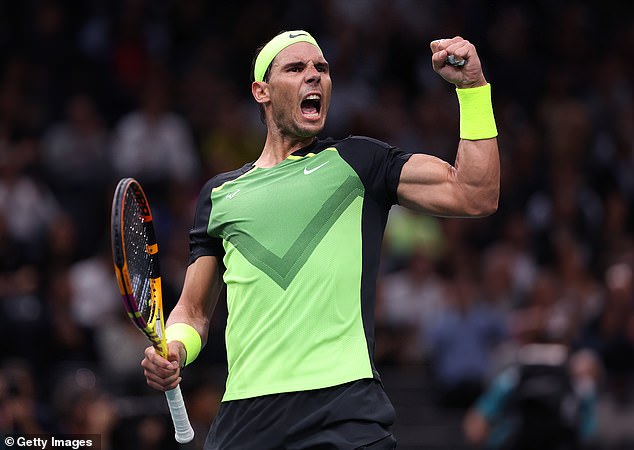 ‘I’m definitely against domestic violence. I hope it gets resolved. ‘But, yeah, I mean, I haven’t had that experience with him.’

Kyrgios recently revealed he was looking forward to some more time off in the lead up to the festive season.

‘I’m not going to play any more [before Christmas],’ he told the Sydney Morning Herald.

‘I don’t want to sacrifice time at home. If I play more I don’t have that time at home, especially with the way my mum is progressing, being here with my girlfriend at home in Sydney.

‘I don’t want to give up too much time on the road. Five or six months on the road is more than enough for me.’